Connecting and Using the Common Exciter or CEX Feature 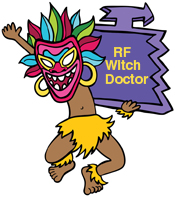 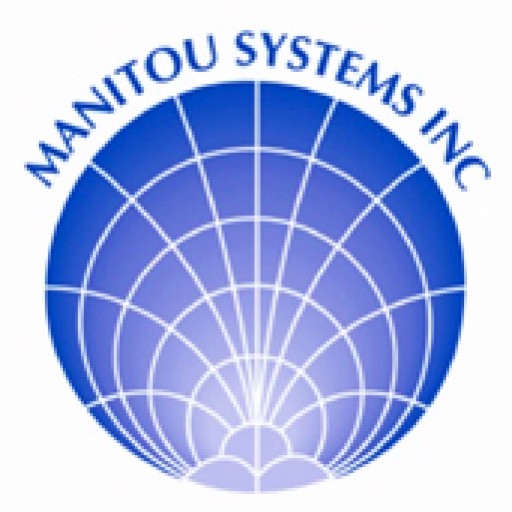 Connecting and Using the

This page of the RF Witch Doctor Chronicles detail the use and integration of the Common Exciter “CEX” input and output on your RF plasma generator.

This feature is provided to enable all of the RF generators (+ impedance matching networks & plasma loads) connected to a single vacuum chamber to operate at a common frequency, typically 13.56MHz.

Why is the CEX needed?      Let’s say that your (proposed) single chamber, RF plasma system includes two or more independent RF power sources that operate simultaneously to produce plasma discharges on their connected electrodes (sputtering guns and substrate bias stages for example). The RF systems matching and control sensors may “see” the other RF system’s power signal as it is conducted through the common plasma cloud.

Why is a common frequency important ?

What are the symptoms when not using a CEX ?

Are there any other considerations when using the CEX ?